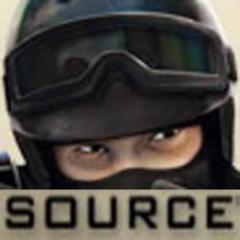 LITERALLY UNPLAYABLE @FITZ MUST BE REMOVED