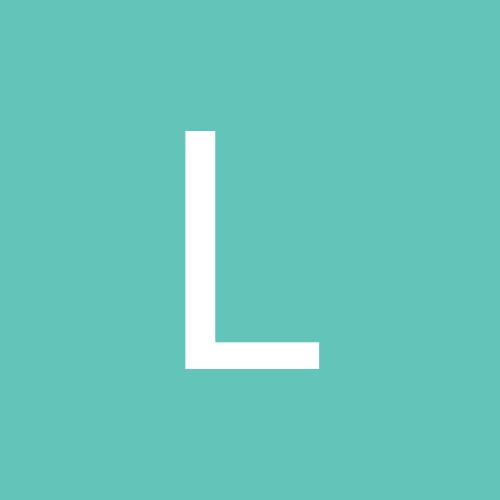 By Lord Chuckles, January 27, 2018 in Introductions