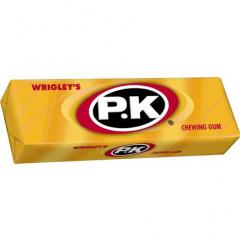 Infantry and You. A guide to the Infantry Roles on Invade and Annex