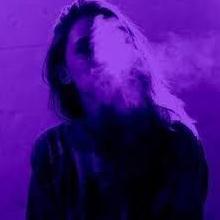 Medics are really not good