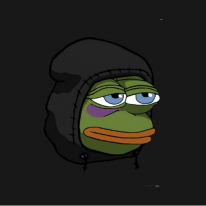 By Josh_ua, October 8, 2019 in Community Engagement