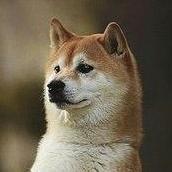 By Fitz, August 15 in Dev Blogs