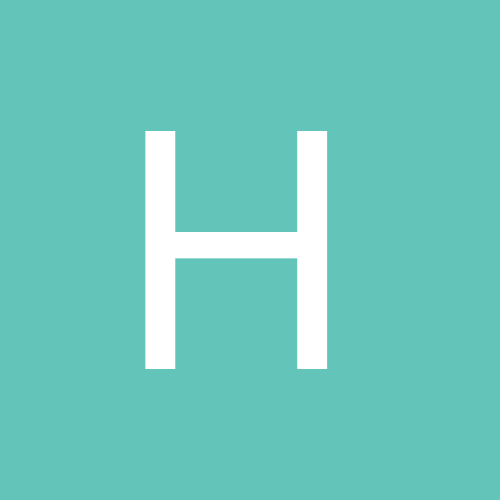 By Heimdall, June 20 in Guides