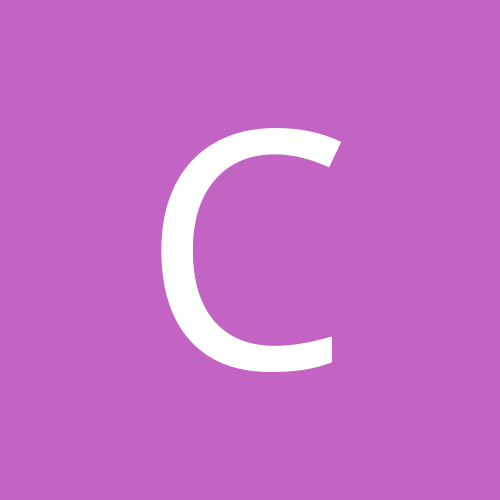 Possible Cold War zeus in the future with new DLC?