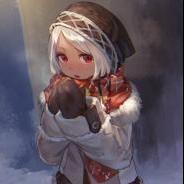 Will we be hosting the new GM DLC?